The Mesopotamia Observatory of Justice, Mojust, remembers solemnly the mass massacre perpetrated on March 16, 1988 in the Kurdish town of Halabja in Iraq by former dictator Saddam Hussein’s forces.  Facing the artillery and air strikes, Kurdish forces had withdrawn to the surrounding zone, leaving behind 5’000 women, children and the elderly who were killed thereafter by sarin and mustard gas.

Halabja massacre is a war crime which has opened another wound in still bleeding Kurdish collective memory with no compensation and care for survivors since then.

The actual Kurdish federal government, the Iraqi central authorities and the international community owe a debt of justice to the people of Halabja on the same basis as to Yezidi Kurds having been killed systematically by the Islamic State Salafist hordes in Sinjar on August 2014.

After more than three decades, the fact that Ali Hassan al-Majid, chemical Ali, was hanged in 2010 for ordering the attack or that Saddam Hussein was hanged in 2006 through summary execution does not mean the justice is genuinely delivered.

Mojust considers that only a community-based restorative justice can help to heal the bleeding wound of war crime or crimes against humanity in Mesopotamia.

Mesopotamia Observatory of Justice reaffirms its determination to make every effort to contribute to bringing justice to the victims of genocides, war crimes and crimes against humanity committed in the Middle East during the twentieth century as well as in the actual period during which more than 550 demonstrators were shot to kill while protesting the corruption and injustice in Iraq during January 2020. 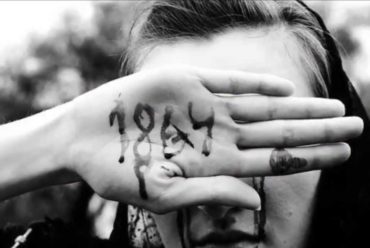 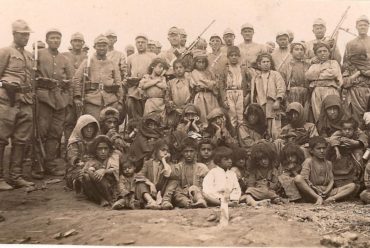 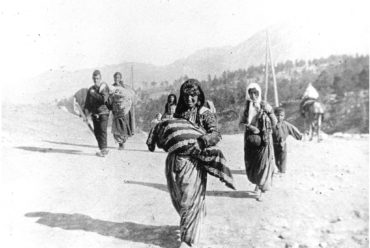 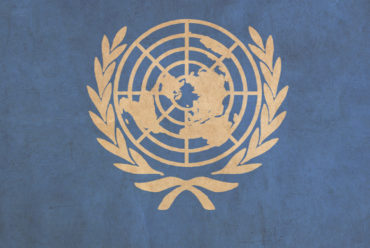