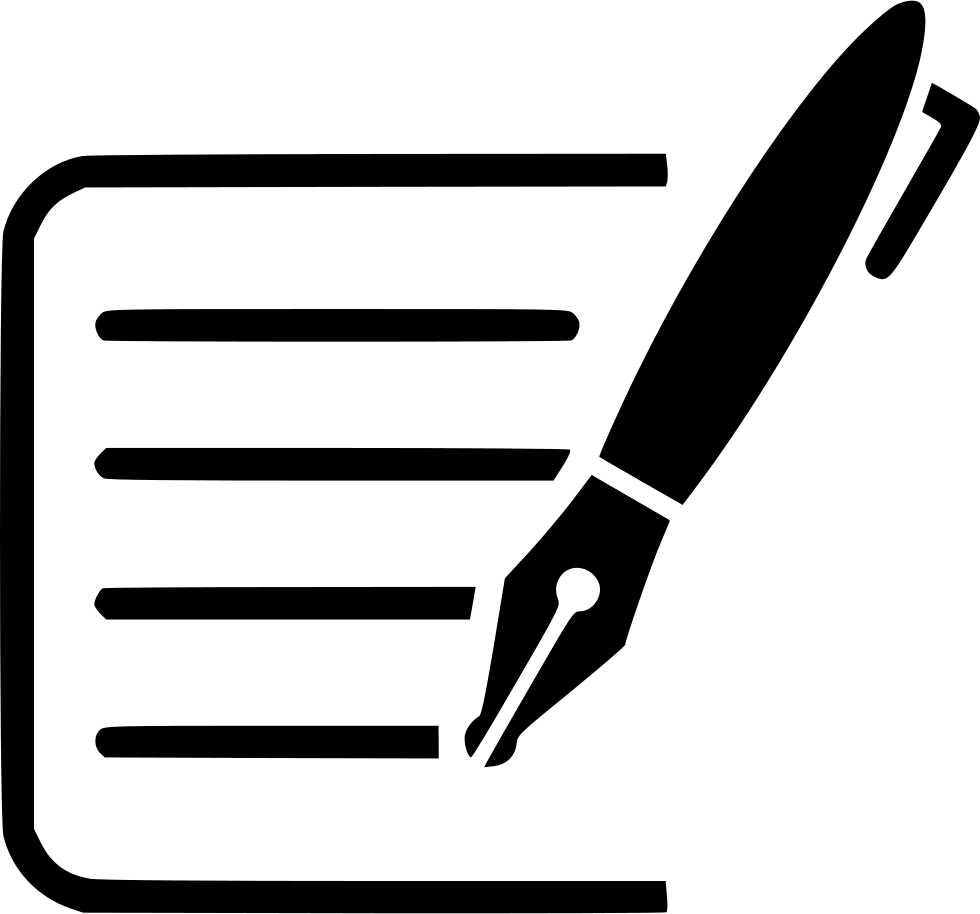 It is under the name of « Mesopotamia Observatory of Justice » (hereinafter « the foundation ») a foundation is constituted and governed by the present statutes and alternatively by articles 80 and subsequent ones of the Swiss Civil Code. The foundation is registered in the Trade Register and subject to the supervision of the competent authority.

a. Make every effort to shed light on the nature of war crimes and crimes against humanity committed in the Middle East during the twentieth century as well as in the actual period;

b. To build awareness on the mechanisms of international law in the region;

c. Contribute to all efforts in favor of conflict resolution, to the adoption of post-conflict mechanisms in the Middle East, to encourage such initiatives;

d. To make every effort to protect habitat and heritage, including cultural assets in the Middle East, and to take all legal steps to prevent their destruction and bring those responsible to justice for damage and destruction;

e. Contribute to the juridical work and debate for a non-patriarchal society based on ecological principles, protection of nature, social justice, direct democracy and solidarity economy. Take steps against any damage to the natural heritage in the region.

f. On the basis of the mandates entrusted to it, undertake any legal procedure with international mechanisms; to try those responsible for war crimes and crimes against humanity;

g. Assist and advise victims of repression, forced migration, deportation, expulsion and the destruction of the homes of children, women and the elderly in particular because of their religious, political, ethnic and religious affiliation both before national and international bodies;

h. Organizing seminars, conferences, symposia and similar activities to reveal the crimes and legal mechanisms available to combat them;

i. Contribute and encourage research and publications in line with the aims pursued

j. Assist victims of war crimes and crimes against humanity in their steps before existing judicial instances;

k. Develop a sustainable cooperation with organizations pursuing the same objectives, wherever they are.

l. To develop means of solidarity with lawyers, attorneys and human rights defenders repressed in the Middle East.

m. Publish in several languages reports made up of its own work or translated reports made by local non-governmental organizations and forward them to the persons and institutions concerned.

n. The foundation may also intervene in the humanitarian, subsistence and child care domains as well as the elderly or disadvantaged.

FOR FULL VERSION OF CHARTER IN FRENCH