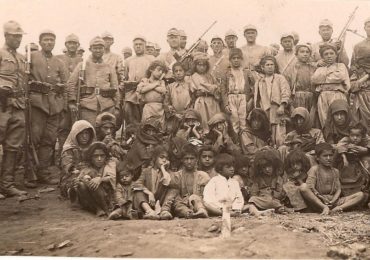 On 4 May 1937, the Council of Ministers of Turkey, in close collaboration with the General Staff of Turkish Army decided secretly on a forceful attack against the Alevi Kurdish population of Dersim, to kill all Kurds who resisted to the forced assimilation policies and to deport the civilian surviving population according to the 1934 […]